Most Resently Tried and True 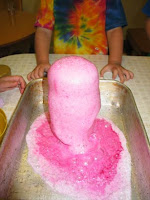 A few weeks ago I used the Singing Scientist suggestion that I found on the internet. The site I found the idea on, suggested having some jars with some with baking soda and food coloring in them. Then having a cup for each jar- some cups just have water, and some cups have vinegar. I instead decided to make it the jars that varied and filled an old 2 liter bottle with a 1:4 vinegar water mix. I had 6 jars, each jar was a little different with what was in it. Some jars had baking soda, some baking powder, some had flour. The food coloring was hiding under the powder. One jar was really special, it had blue food coloring with baking powder, then red food coloring with baking soda for a top layer. It was really cool. Baking soda reacts quickly with vinegar and then the reaction in over. While baking powder still reacts but it is a slower reaction and it goes much longer. Just for the record, flour does not create a reaction with vinegar, it only dissolves. So this special jar started by turning red and then when it got to the blue and the baking powder it stratified and stayed in layers. The kids thought it was so cool. I have been asked by parents what it was that we did because their children haven’t stopped talking about it. For how I did it with the children we would sing the son I choose for them to work on, since we are preparing for the primary program I choose songs they were weaker on. We sang the whole sang, then re-sang a part of the sang they struggled most (sometimes 3 or 4 times), until it was good, then re-sang the whole song, and if they did well I had a child who had been singing really well to pick one of the jars to see the reaction. I wore my lab coat from college, and my safety chemistry goggles. I also wore a pair of gloves. Again the kids loved it. If you do this don’t forget a spoon to stir it up with because the food coloring sticks to the powders. 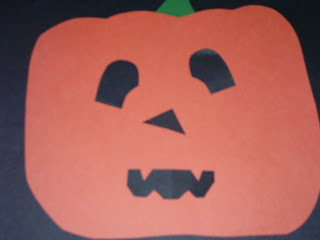 Last week I made a giant pumpkin. I had wanted to use an actual pumpkin but instead I was unable to find one that I felt like spending the money on. So as with almost everything I made it out of construction paper. I made it three tall pieces wide and two pieces tall. I then used a green for the stem and had it curly-q. For the activity I had varies facial feature cut out of the black paper. I had eyes, noses, and some mouths. From here you can do it two ways 1-(since we are still preparing for the primary program) I picked the song, when they sang well I had multiple children come and pick a facial feature, if they only sang the song so so, only one child came up to put up one facial feature. When the face was all together we sang the next song we needed to work on and we started over on the mix and match face. 2- have each facial feature matched to a song. I didn’t do it this way because I only had three songs I wanted to work on, and I had a lot more facial features than I did songs to practice. The children had fun, they really enjoyed giving the pumpkin two different eyes and putting them in a non-eye place. 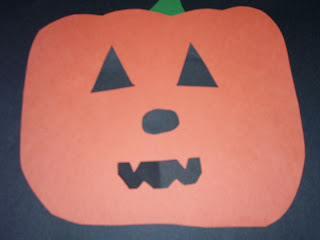 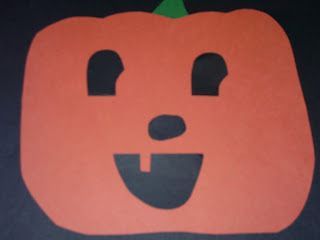 To prepare for the primary program I used the personal chalkboards that were found in the closest. But you can have your judges use any notepad, whiteboards, magic board. I invited three judges for each primary to come listen and judge the children’s performance. I wrote on the front board the things for the children to know what they were being judged on: 1-Presentation: standing together, attentiveness to me, smiling while singing, looking like they are singing. 2- Performance: understanding the words, hearing the words, knowing all the words and verses, singing the notes. I explained this to the judges. For Junior primary I had the counselor in the bishopric and the Elders assigned to the ward. For Senior primary the judges were the former primary president, one of the current primary presidency, and a brother who use to be their teacher. We kept tract of their best scores. For Jr., the judges were instructed to give a lower score the first time and if they did better a higher score the second. Sr I was harder on and the judges were really honest with the children each time telling them how they could improve. I learned that the younger the child is the more they cared about doing it perfect for the judges. But the boys and girls almost going into ym and yw didn’t care and were ruining the score for all the children who were trying. What really worked with doing this, is that they got good feedback- that wasn’t from me, sometimes I think that they are doing great and I don’t know how honest I’m being with myself. 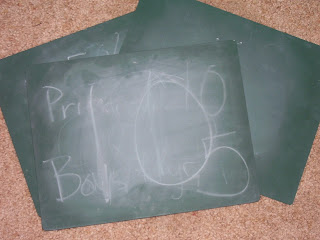 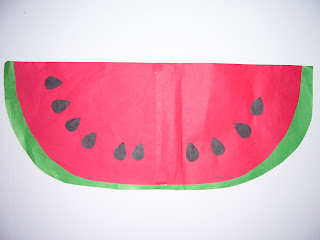 Amazing! How's life? I haven't talked to you in forever.