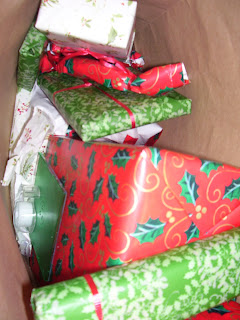 Since this coming Sunday we are doing the Nativity Song. I made the choice to do this last Sunday as a collection of a bunch of Primary and traditional Hymn Christmas songs. I didn’t want to do the Christmas Tree Idea I originally had- Make a tree and you have ornaments to put on the tree, or take off the tree, and each ornament has a Christmas song on it. So instead of that idea I decided to try making it more of a game. I thought about the Christmas songs I had taught them and also the ones I figured they would know, and tried to think of something that could be a clue to that song. All of the “clues” I decided on were either parts of one of my nativity sets, an ornament from my tree, or a paper picture. For example: For the song ‘Once within a Lowly Stable’ I used the stable of my nativity set, and I used the Joseph from the set for ‘When Joseph Went to Bethlehem’. I also put the name on the song, on each “clue”. 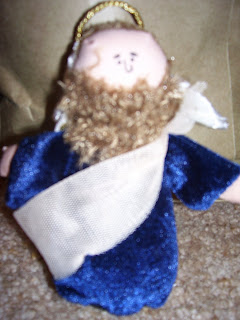 I figured the concept would be hard for JR Primary, but easy enough for the SR primary. And sure enough that was exactly the case. Trying to have JR Primary guess the song from the “clue”, while SR primary started to get a little competitive on who could guess it first. For any songs that I picked to sing, that they did not know yet, I quickly taught it to them. 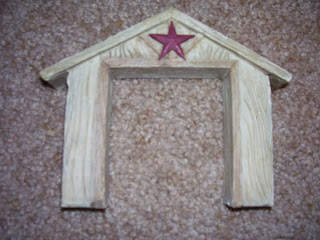 Stars Were Gleaming- a star ornament 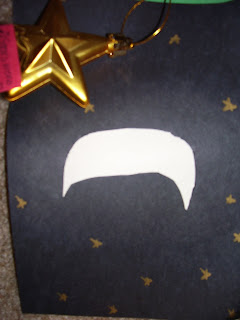 When Joseph Went to Bethlehem- Joseph from a nativity set

Away in a Manger- baby Jesus from a nativity set 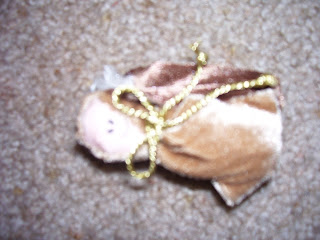 Joy to the World- picture of planet Earth

Once Within a Lowly Stable- a stable from a nativity set

This week we are going to learn and act out ‘The Nativity Song’ p52 in the CSB. We are doing it was a combined Sharing Time and Singing time. We have the costumes from past years of doing the Christmas play, and any piece we can’t find we are going are just going to find simple piece to fix it- ie a sheet for an angel, a paper Cow on a stick, a towel for a headdress. Since we are still learning the verses (and there are 5 of them) we are making cues for the children to help with each verse.

How are we planning to do it? Each verse at a time. While we learn each verse we’ll have the children who are representin 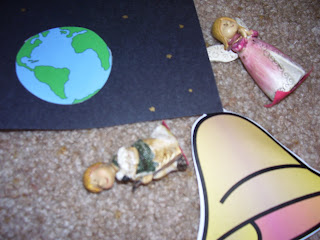 g that part stand in front while we learn that verse. Then they will sit down while and the next verse will come up. Then once we’ve learned all the verses we will have everyone up there and sing all the verses. To get started the counselor who is in charge of Sharing time will start it out with the recommended scriptures, then we’ll start working on the song. Since the first three verses don’t have a lot of actors. So to get children involved we are going to start the first verse with a black sheet held by two children, for the backdrop. 2nd vrs we have the angel, and a star- the star we made out of construction paper and put it on a stick. 3rd vrs we are making a stable out of two beams with brown fabric stretched between them, and the cow on a stick for a child to hold and the same with the oxen. That way there are ways to involve them for all the verses. So we’ll see how it goes.