This Week for the Primary


Well this week I am going to be out of town, so I made my visual early and took it to my sub. I wanted it to be an activity so that sub could keep their attention. The idea I came up with was a maze. That way the children could pick their path and then pick their song. 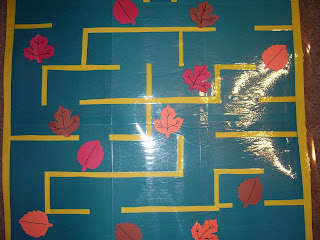 At first my idea was to make the boarders of the maze to be corn lined up. But then I realized that the maze can be used many times at different times of year. 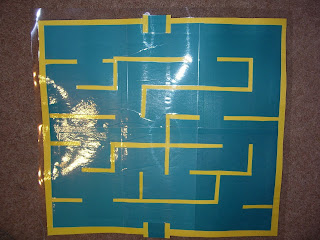 So instead I made it of a solid back (turquoise) with bright contrast lines (yellow). Then I made leaves in fall colors to put in the maze. I still haven’t decided what should be used to go through the maze, one idea is a toy car with a magnate on the back, or I just might make something out of construction paper (since that seems to be my favorite thing). 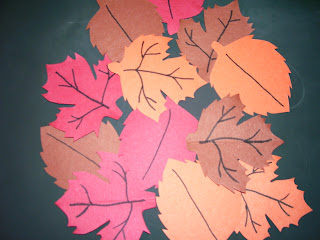 The maze is 3 papers wide and 2 tall. I took it to be laminated and apparently at the sign making place the absolute width is 26 inches (which is just a little more than 2 papers tall). The walls of the maze are about a ½ inch wide. I wanted there to be multiple “right” ways. I thought this would give more options to the children. 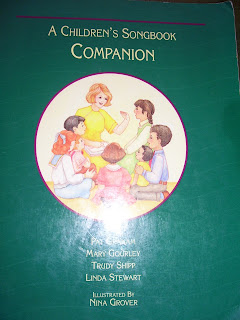 I made the leaves by using the “A Children’s Songbook Companion” book. Page 263 “It’s Autumntime” lesson has ~2 inch tall leaves. I traced the two larger leaves and then traced it onto the construction paper. 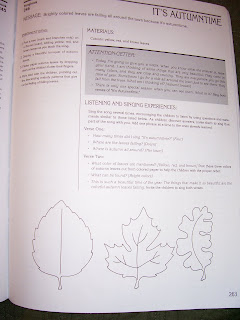 I could have tried to make them myself, but I found them in the book and thought that it would be easier. I tried to pick songs that are somewhat traditional, since my sub hasn’t been in primary since he was in primary. 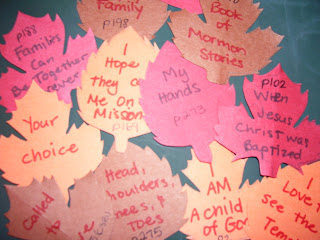 I used a number of songs from the primary program and then the good old fun ones. I hope the children enjoy the activity, and enjoy having a male sub. I thought that mixing it up would be something the children enjoy.