Here are the visuals I used while teaching "The Sacred Grove" (back in April)
Sorry it took me so long to get around to it.
I do all my visuals in Black and white because I don't have a color printer. I figure if you want color- color it yourself. I hope my visuals help someone with their lessons.
I was thrilled that this was the song chosen for this month. The song (music) sounds irry and weird. Instead of joyful and full of life (like the message the song is about). But I don't know what it is the primary children LOVE it and ask to sing it. Go figure. We take it faster then on the primary song CDs. And we build up volume in the middle of the song and then get soft again (crescendo then decrescendo). The kids love that too and I think it helps with the musical weirdness.
Right click on each picture to save as to download the pictures to use.

1st Verse
The Sacred Grove was Green and Fresh 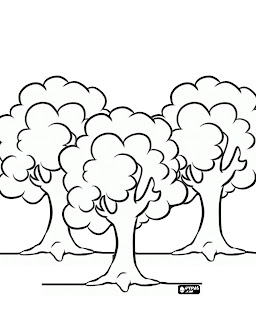 The morning sun shone bright and round. 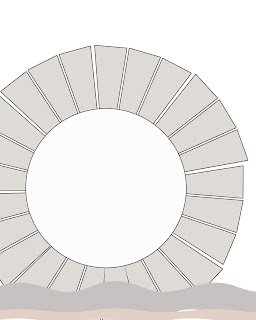 As Joseph knelt in fervent Prayer 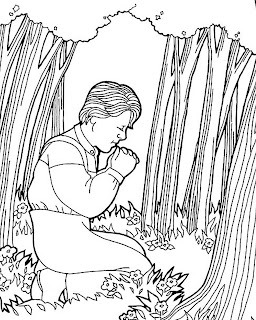 As Joseph knelt in fervent prayer

Upon that Sacred Ground. 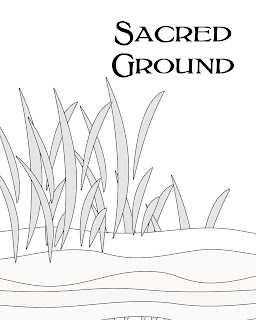 2nd verse
The Father and The Son appeared 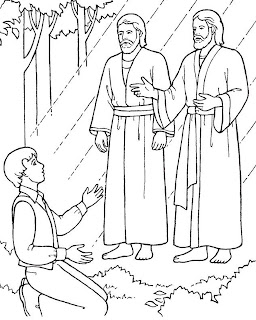 They spoke to him as with one voice. 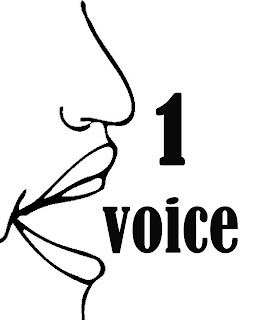 Their message answered all his fears 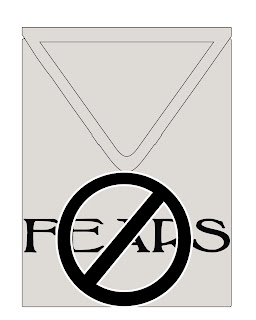 Their message answered all his fears.

And made his heart rejoice. 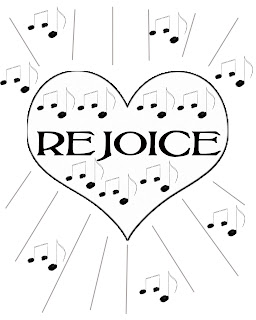 I actually had two of the same pictures for the same lines.

Activities to focus on this song:
1- have children hold the visuals out of order. "What line comes first" "What happened first" (good song to do sequence of events). Do just the first verse, just the second, and/or the entire song. Play up "Is that what happened next?!? No, what happened next".
2- for the older children, we put the lines all together again.
Print out entire song in LARGE font (or write them on paper). Cut out each word or two words together. Arrange them into no sense sentences. ie: 'And made' 'upon that' 'appeared.' Do this for the whole song and tape/put them on the board. Have the children one by one come up and "Find" what line is next. Re-arrange the mixed up song until all the words are in the right order again. GREAT activity for Senior primary! They love all the participation. I have done similar activities with other songs and every time they LOVE it and are so good for me.
Posted by Arizona Girl at 10:11 AM