I realized the last two weeks, as I have taught a new song each week, that the way I teach songs doesn’t allow me to involve many of the children. So this week to make it a little different and trying to involve more children by putting all my picture on the big Popsicle sticks. I also learned from my visuals for the verses for ‘Far Far Away’ 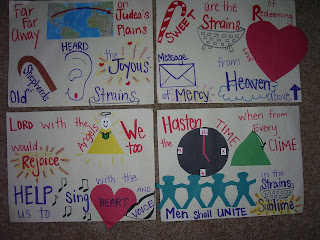 that I needed to break up my pictures to smaller groups. 'Far Far Away' would have worked better- if they were bigger, I made them 8 1/2 by 11 paper size. 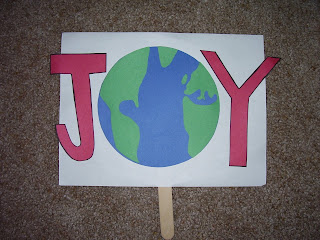 The Lord has come (picture of Christ’s second coming) 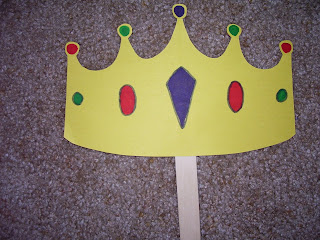 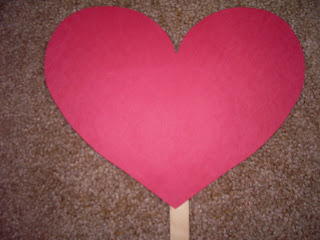 Let every Heart prepare Him room 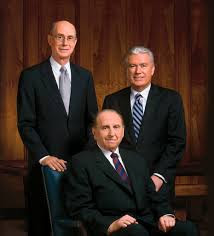 And Saints (I discussed who are Saints, then used a poster of the First Presidency and Quorum of the Twelve.) 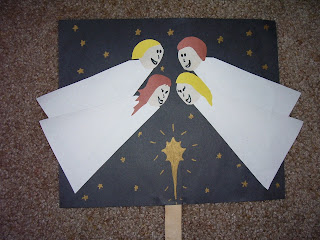 And Angels sing (I was really proud of my choir of angels, I made both male and female angels and I was able to make them look like angels without having wings.)

The JR Primary knew a few of the words here and there, but they got it really well after just a few times. SR Primary already knew the whole first verse, so my visuals were less effective only because they weren’t needed. They begged me to learn the second verse. Since I had not prepared for this, I used some chalk and wrote the second verse on the board. I just erased words as we went along. They got it down really well.

As I wrote in my previous blog that I was also going to do ‘Christmas Bells’. I think I will do this one and ‘The Shepherd’s Carol’ the coming week. I know that the SR primary already knows ‘Christmas Bells’, I felt that since they are both rounds, the two would complement each other. I am frustrated that I only have so many weeks left before Christmas. I have five more songs I wanted to teach: ‘Stars Were Gleaming’ (CS 37), ‘Away in a Manger’ (CS 42), ‘Hark the Herald Angels Sing’ (hymn 209), plus the two I mentioned earlier. I just wish I had more time. The Sunday before Christmas we are going to do ‘the Nativity’ song as a Sharing time/ Singing time. We’ll have the children dress up and act out the song.

Christmas songs are the best songs all year long.