We are doing a Secret Santa exchange in our ward. Cory had the idea that we do a literal 12 days of Christmas. Not the numbers but something to do with the song. I thought it was a fun idea, however I was skeptical on whether we could find something for each day. I went to a few stores, not that I have a lot of choices to shop at here in Sierra Vista, but I was feeling really down on the idea when I went to Target. I found these ballerina shoes Christmas ornament and then a swan ornament and I knew I could figure this out.

1st day : A partridge in a pear tree 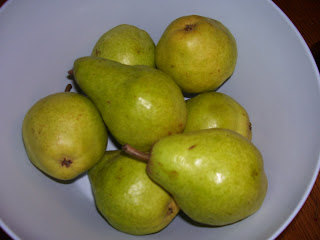 a bowl or basket of pears 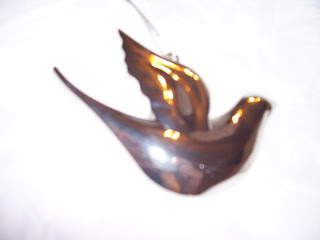 a roasted chicken from the grocery store

a set of cards that had 4 birds in the picture 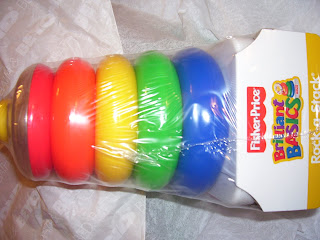 the stacking toy with 5 rubber rings to stack (for babies, everyone had one growing up)

another idea would be onion rings 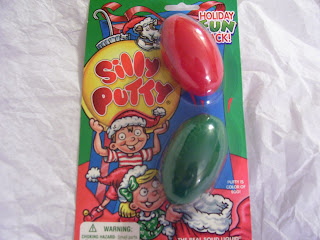 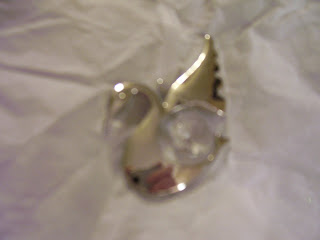 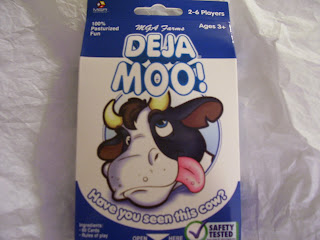 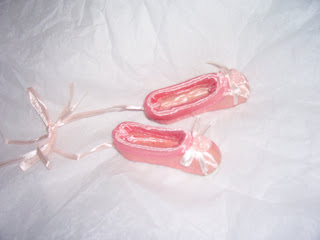 a pair of ballerina shoe ornament 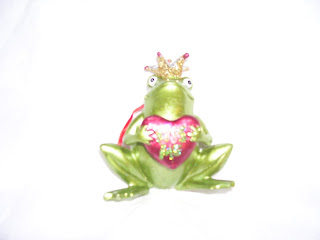 a frog that is a crown on 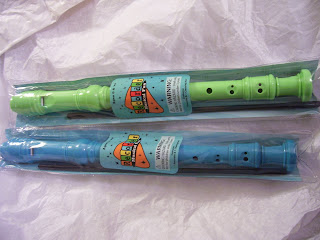 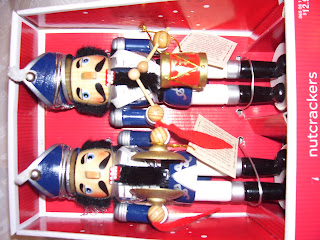 So we’ve been really excited about doing it. Right now we’re only on day 6, and I really hope they don’t read my blog.